The melting of Antarctica is becoming a very serious issue 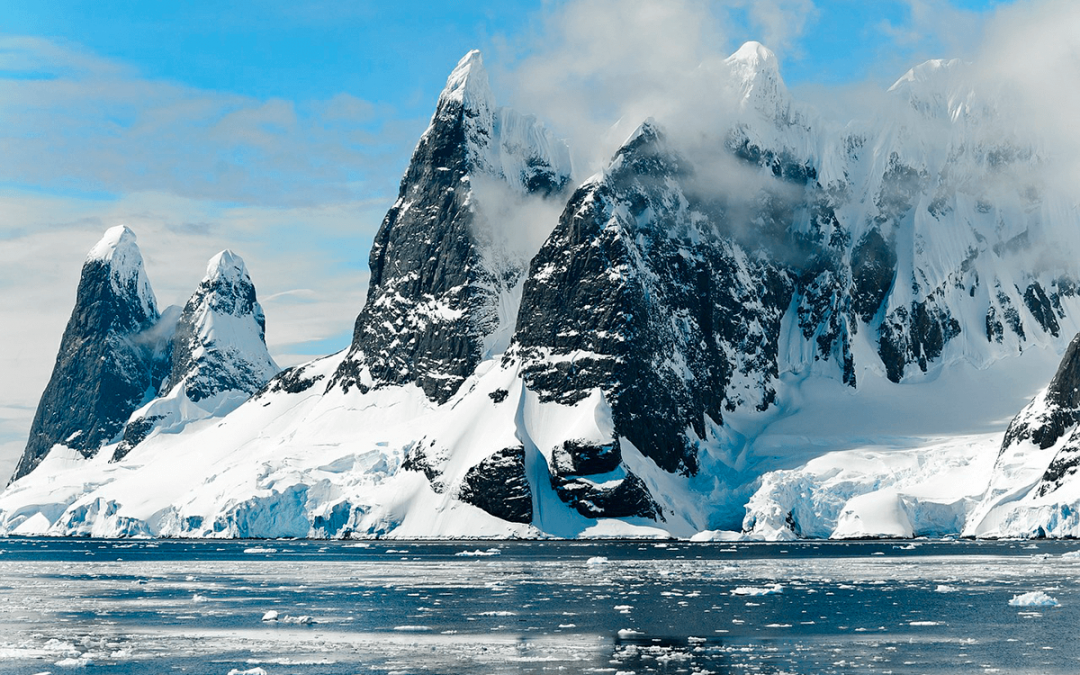 As we all know, more than 60% of our planet’s fresh water is frozen in the vicinity of Antarctica.

Since approximately 2007, the melting of Antarctica has accelerated. Scientists say that by the year 2100, the water level will have increased more than 15 centimetres.

Antarctica is the sixth continent on Earth and the last discovered by man. It has more than 14,000,000 square meters of surface, and the average climate is usually around -17 degrees Celsius. In addition, it is the continent with the lowest and coldest temperatures on the planet. This is the largest reserve of fresh water on the planet, all frozen.

This continent is the best place where you can observe spectacular animal species, such as whales, penguins or sea lions. In Antarctica, there is no type of human civilization, due to the low temperatures that persist.

Why is it important to prevent it from thawing?

According to a study carried out by PNAS (Proceedings of the National Academy of Sciences of the United States of America), Antarctica loses 6 times more water than the record 40 years ago. Sea level has increased exactly 1.27 centimetres since 1979, according to several studies of NASA and other reference entities.

In the event that the ice sheets continue to melt as before, the sea level will increase several meters, submerging several coastal cities in which millions of people live.

Due to this extreme climate, there are few animals that can live in these conditions. One of the most common are penguins, which hold these temperatures thanks to the fat they have on their bodies and their fur, which protects them from extreme cold.

What awaits us if the melting of Antarctica continues at this rate?

In the event that the time comes when Antarctica melts completely, the sea level can rise to the bloodcurdling figure of 57 meters.

If we want to avoid this, we must start doing it now. There are several ways to help not to make global warming worse:

At ITV Ice Makers we are totally committed to the improvement of climate change. Our machines are designed to use efficient energy.

By building strength among all of us, we will be able to reverse this situation that we are currently experiencing.